We have started to analyse with magnifying lenses and under the microscope the growth of organisms on the CDs obtained from the Aquarium.
What did we find?
Filamentous algaes, leaf algaes, hydroids, bristle worms and some barnacles!
So great! 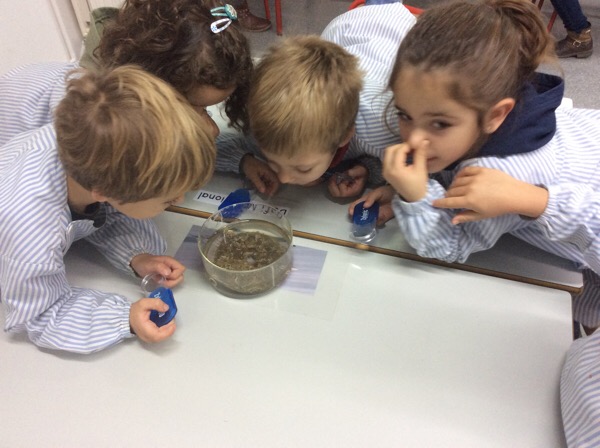 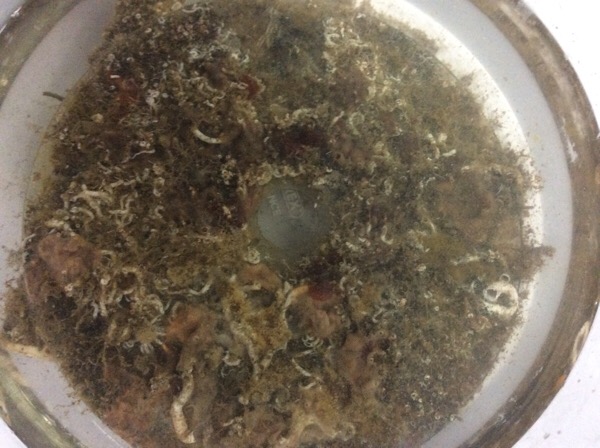 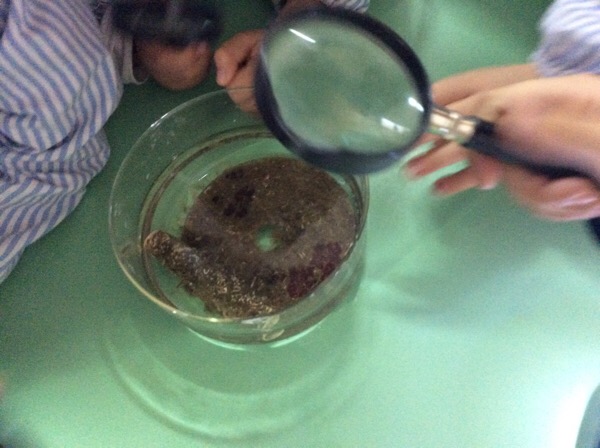 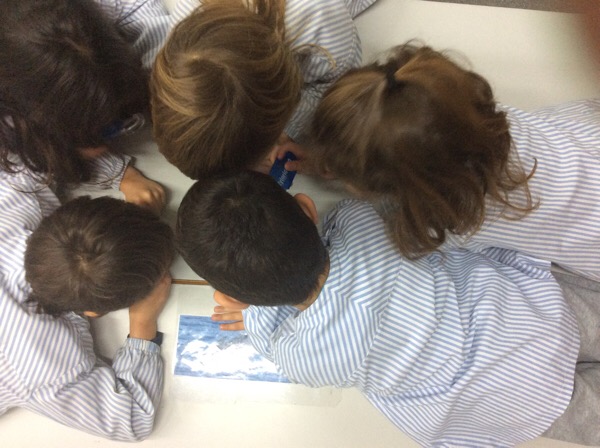 Our school is collaborating with the Barcelona Aquarium in an International School Project called The Virtue Project.

Last Monday, two divers from the Aquarium took out a CD rack that had been placed in seawater for seven months in order to give us some CD disks to study organisms that had grown on them.
Ms. Coral Hispano, the head of the laboratory showed us around and explained to us backstage of the centre.

The Aquarium of Barcelona is the most important marine leisure and education centre in the world concerning the Mediterranean.
A series of 35 tanks, 11,000 animals and 450 different species, an underwater tunnel 80 meters long, six million litres of water and an immense Oceanarium, the only one in Europe make this centre a unique reference! 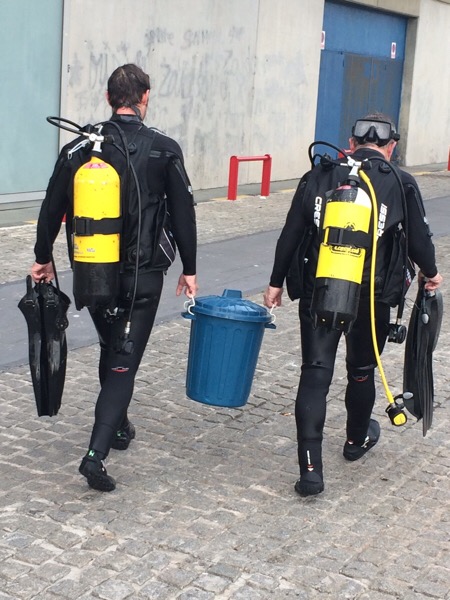 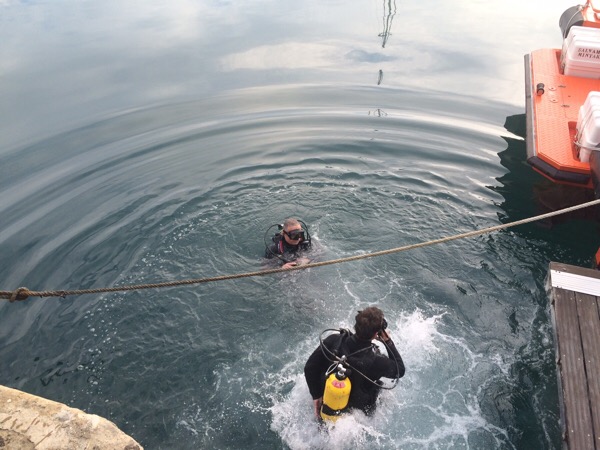 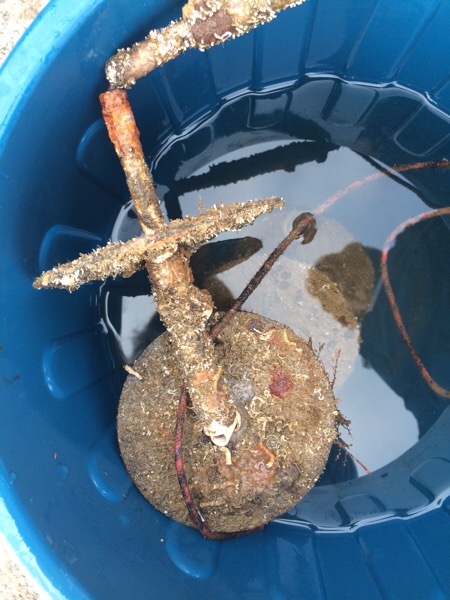 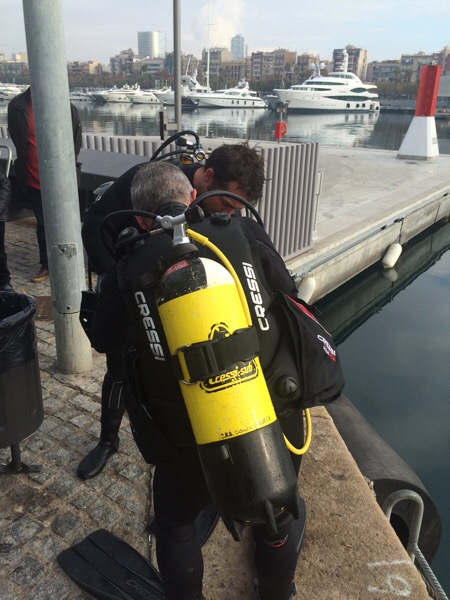 Today we have drawn our guesses what might grow on our virtue disks. We have constructed our very first scientific hypothesis! Have a look at the outcome. 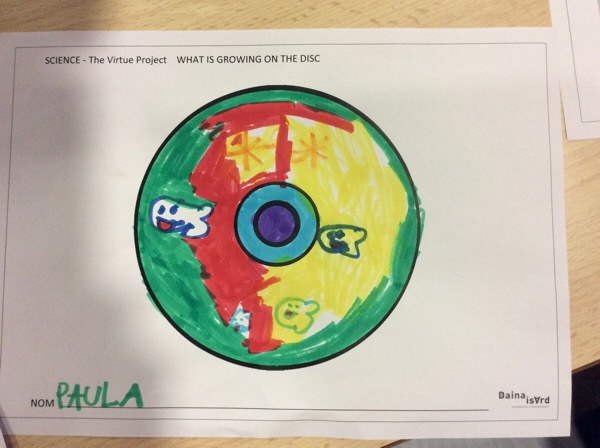 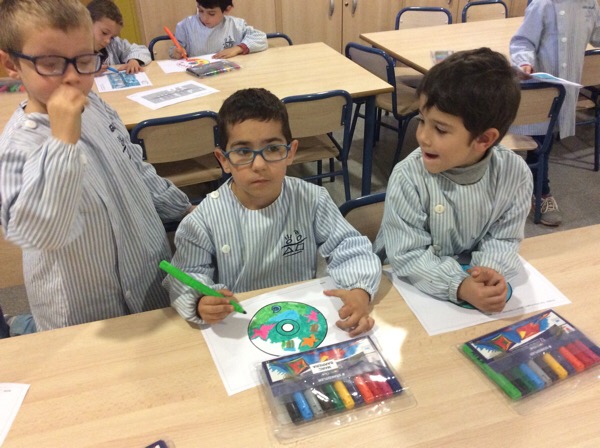 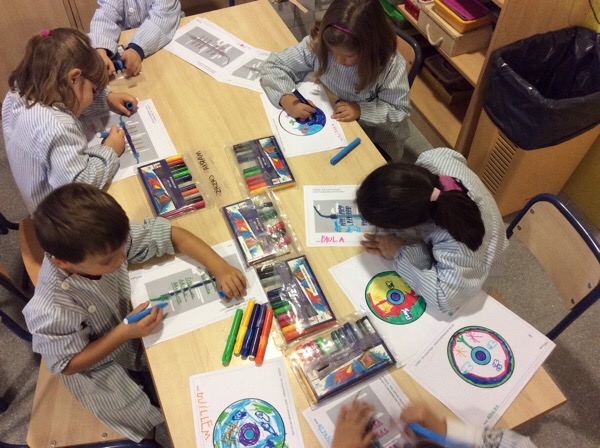 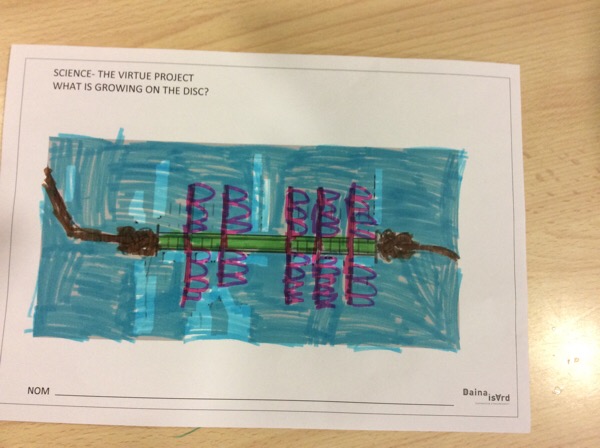 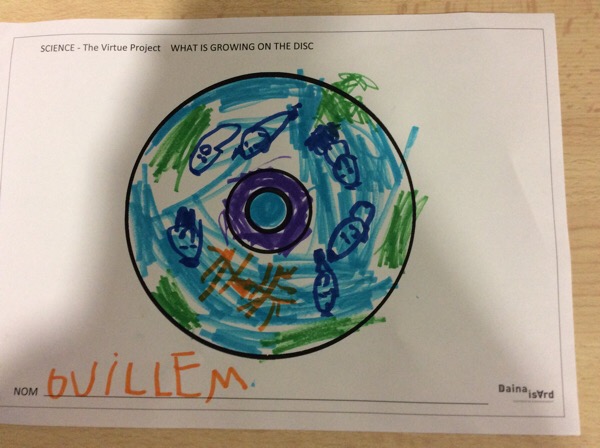 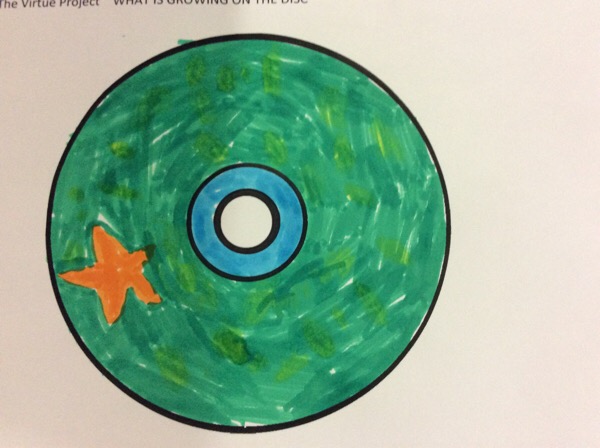 Today in K5 we have mounted a number of CDs on a rack. We are going to place the racks in different underwater environments to analyse the growth of organisms on the discs and to learn about sealife under the water surface.
This forms part of an international school project called the VIRTUE PROJECT promoted by the University of Gothenburg in Sweden. 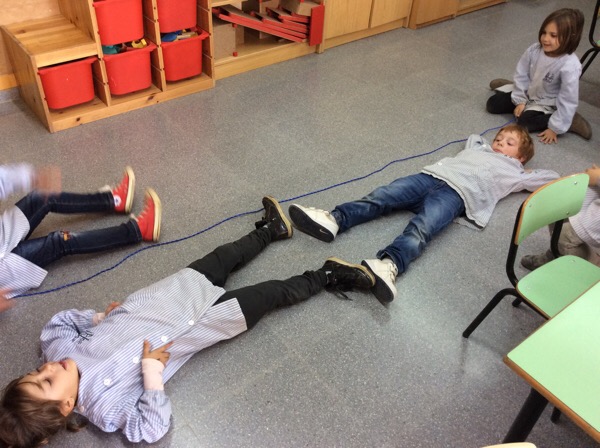 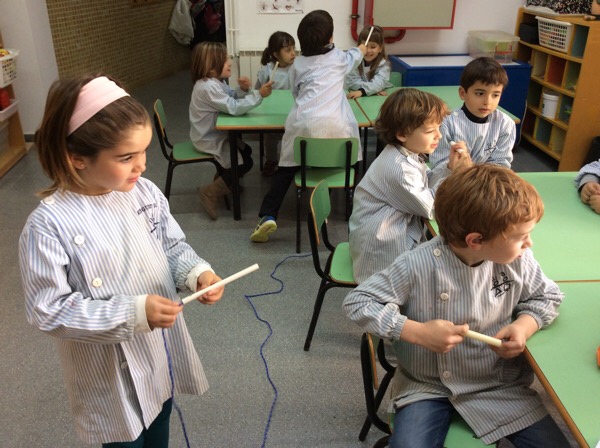 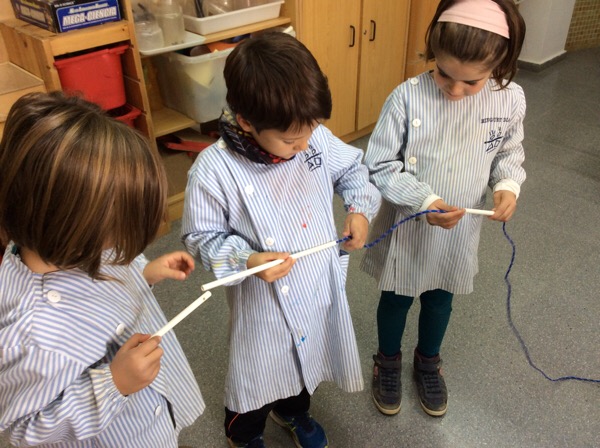 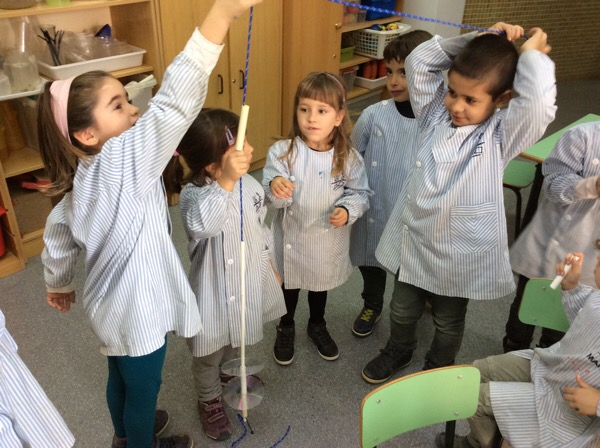 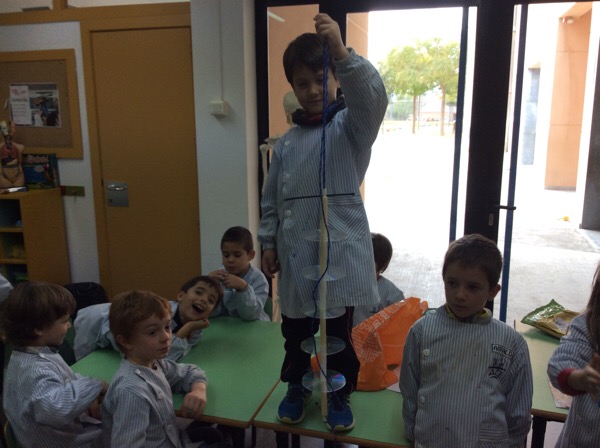 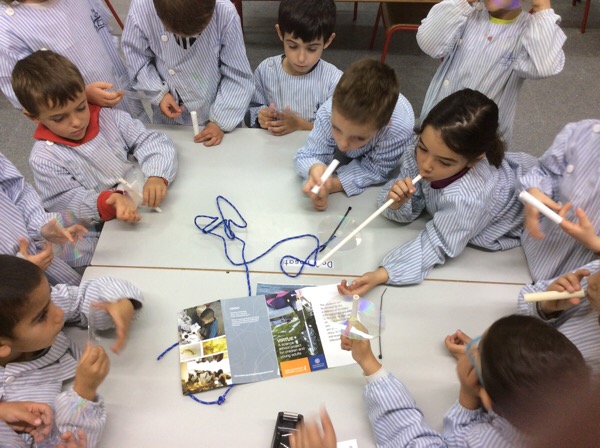 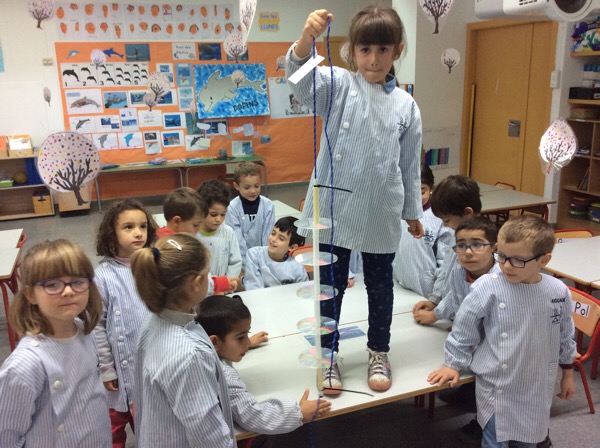